The overall winner is Steve Bartlett with his B&W image "Outpost" taken near the Thames Barrier.

Steve's photo is on the front cover, (of course), and our September pic.

The other winners are:

James Sprawson - 'Thames from above' - December

Now that the Become 2018 calendars are on desks all around London and the surrounding areas we are proud to present the winners of this years competition. 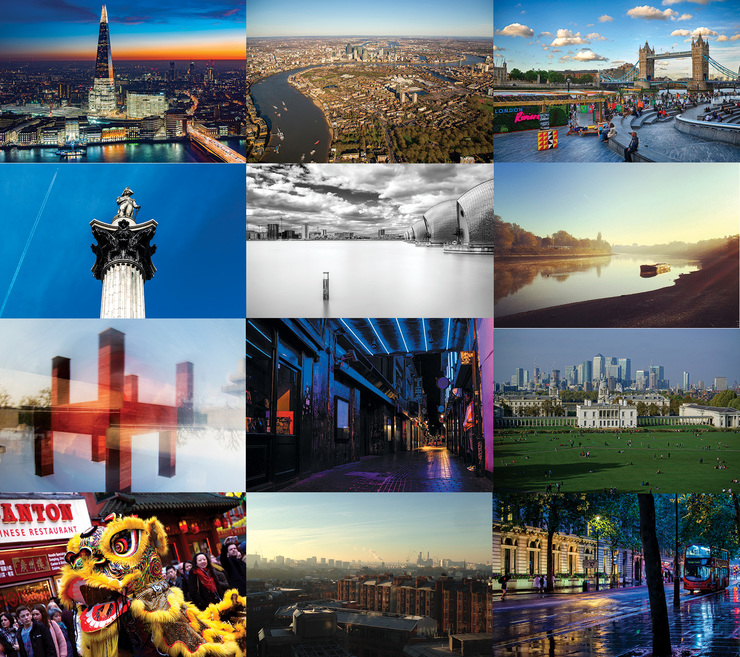